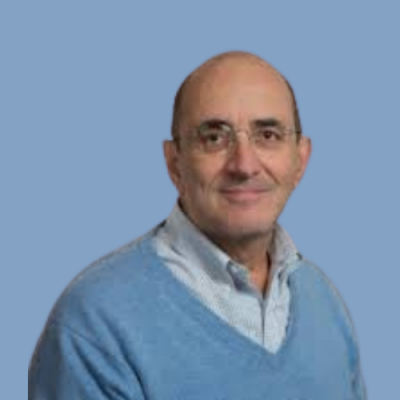 Riccardo is a paediatric oncologist with more than 30 year experience in clinical epidemiology.  Acute and late complications of cancer treatment has always been his main research field.  After a 2.5 year period at the Epidemiology and Biostatistics Unit of the National Cancer Institute in Bethesda, USA in 1991-93, he returned to Italy where he became head of the Epidemiology and Biostatistics Unit at the Istituto Giannina Gaslini.  He has coordinated several national and international working groups focusing on late effects of cancer treatment. During his term as chair of the International Berlin-Frankfurt-Munster (I-BFM) Early and Late Toxicity Educational Committee (ELTEC) (2006 – 2013), he coordinated the writing committee of the Erice statement which was adopted as the foundation of the PanCare network. Since 1997 he is member of the steering committee of the Italian off therapy registry (OTR) and since 2019 he is the chairperson of the AIEOP working group on “late effects of anticancer treatments”. Thanks to several EU funded projects he coordinated the development of the Survivorship Passport as an electronic tool to be provided to cancer survivors to summarize their personal cancer history as well personalized recommendations for follow-up based on internationally approved guidelines.  He is the founder and scientific coordinator of the long-term follow-up clinic (DOPO clinic) at the IRCCS Istituto Giannina Gaslini which is active since 2011.