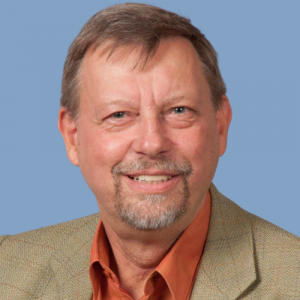 Peter Kaatsch is an epidemiologist. At the University of Mainz, Germany, he has been a private lecturer in this field. He has been the head of the German Childhood Cancer Registry from 2001 till the end of 2019 when his retirement began.

Peter Kaatsch has been member of the PanCare Board from 2011 to 2015 and thus was founding member when PanCare became a legal entity in 2013. He was coordinator of the EU funded project PanCareLIFE (2013-2018). In a previous PanCare project (PanCareSurFup) he has been leader of the work package „Data collection and harmonization“ (together with Desiree Grabow, Mainz).

His scientific priorities are on epidemiology of childhood cancer (investigation of causes, late effect research), cancer registration and risk communication. In this context he has received two awards (in 2014 “Dietrich-Niethammer-Preis” of the GPOH and in 2019 „Nachsorgepreis“ of the Foundation “Deutsche Kinderkrebsnachsorge – Stiftung für das chronisch kranke Kind”).

Also during his retirement life he is willing to be active in the field the PanCare network is covering.

Involved in the following committees: Pancare Board